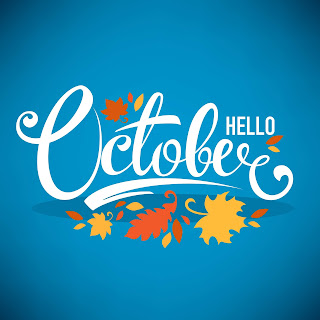 The following games are coming out in October 2019:

The Podcasts this month will be:
Horrible Histories: Rotten Romans
Body Of Proof
More Bedtime Stories for Cynics